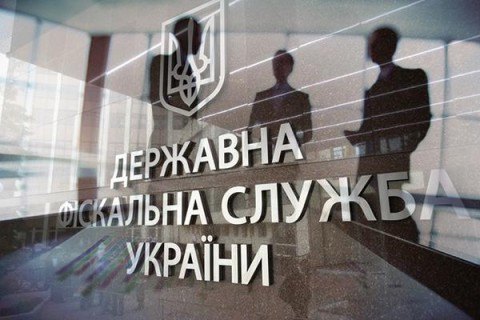 The investigators of the National Anti-Corruption Bureau of Ukraine (NABU) and specialized anti-corruption prosecutor's office searched the offices the State Fiscal Service, Censor.net said with a reference to the head of SAP Nazar Kholodnytskyy. Kholodnytskyy confirmed the fact of searches but refrained from comments or leaks of information until the searches are over.

"The details will be announced later," Kholodnytskyy said as quoted by Censor.net's editor-in-chief Yuriy Butusov.

Radio Svoboda confirmed the fact of the searches and suggested alleged that they are associated with the illegal, according to the investigation, decisions of the GFS head Roman Nasirov regarding the restructuristion of tax debts of the associated with the former People's Deputy Oleksandr Onishchenko.

In the meantime, NABU detectives and the prosecutor of the Specialized Anti-Corruption Prosecutor's Office tried to detain Roman Nasirov in a hospital, which the lawyers of the GFS confirmed.

In an earlier interview with Obozrevatel Nasirov said that NABU was investigating into the tax affairs of the companies affiliated the fugitive former MP Onishchenko. "Their case is falling apart […] so they want to link it with the GFS to add publicity," Nasirov said, adding that any lawyer will prove the falsehood of the NABU claims.

The Minister of Finance Oleksandr Danyluk said he would not be against the dismissal of Nasirov, who is his subordinate.