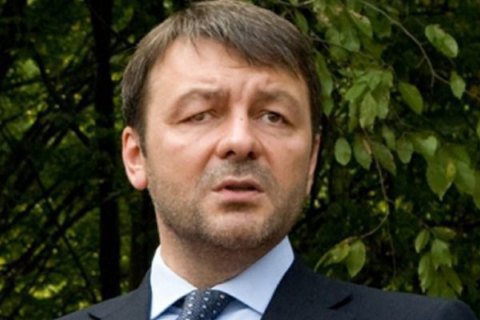 Tarasyuk is probed within criminal proceedings against Viktor Yanukovych, his eldest son, Eduard Stavisky, a shareholder of the company Tantalite Pavlo Lytovchenko and other individuals, who are charged of the establishment and activities of criminal organizations for the seizure of the state-owned property recreation complex Pushcha Vodytsya in Mezhyhiria estimatedly worth 540 million hryvnya.

Prosecutors have raided Tarasyuk's residence and seized documents, 1 million euro in cash, gold and other things relevant top to the investigation.

A court is to decide on pre-trial restrictions for Tarasyuk later on Monday.

Ihor Tarasyuk is a former MP (Our Ukraine). In 2005-2010 he headed the State General Affairs Directorate.