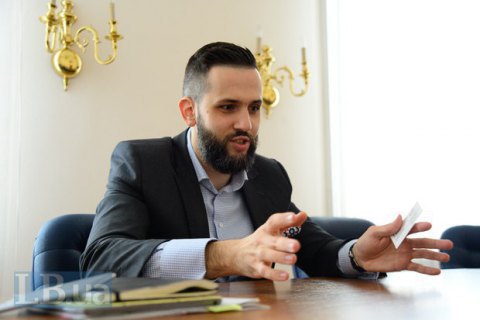 The Cabinet of Ministers at a meeting on Friday voted to cancel about 100 obsolete regulatory acts in the framework of deregulation policy.

"After the entry into force of the law On the basic principles of state supervision (control) in the sphere of economic activity, a huge number of regulations on various types of checkuos - temporary, raid, unscheduled became illegal and have to be cancelled," said first Deputy Minister of Economic Development and Trade Maxym Nefyodov as he unveiled the project.

Nefyodov said the government agencies are given two months to prepare new regulations, if necessary, to replace those that are being cancelled.

Prime Minister Volodymyr Groysman reminded that in November 2016 the government abolished 367 obsolete regulations and legal acts within the framework of deregulation. None of them was replaced by new ones.

The excessive regulation is one of the next biggest problem for investors in Ukraine after corruption and an ineffective judicial system.