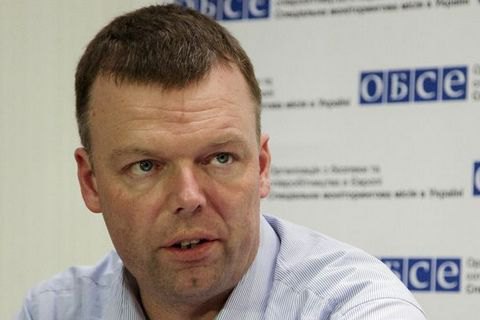 Since the beginning of the year, 86 civilians have been wounded in the area of the anti-terrorist operation in Donbas, 16 of whom died, the deputy head of the OSCE special monitoring mission in Ukraine, Alexander Hug, said on 10 March.

"Since the beginning of the year, SMM has confirmed the information about 86 civilian casualties, 16 of which with lethal consequences," Hug as quoted by the TV channel 112-Ukraine.

Hug said 28 of the aforementioned number of victims were women.

"International Women's Day was celebrated this week. There are fair calls for gender equality and recognition of women's social contribution. It is worth noting that 28 of these victims were women," he said.

Earlier, the UN said 20 people have been killed and 91 wounded in the ATO area as of March 5 since the beginning of 2017.