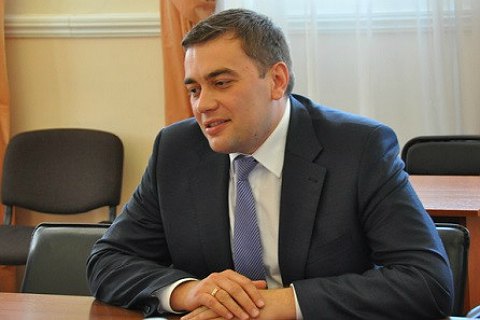 The agrarian export of Ukraine over the past few years orient toward markets with high purchasing power, a balanced ratio of commodity groups, and diversification, the first Deputy Minister for Agrarian Policy of Ukraine Maxym Martynyuk said in an interview.

The official reminded that according to a recent IMF report, the stabilization of global prices and other factors had a positive impact on Ukraine's agricultural exports. In the meantime, the country's agricultural exports for the first time in decades exceeded the exports of minerals and metallurgical products to 35.3% last year from 31.8% in 2015 in overall exports structure.

The increased and expanded EU quotas will stimulate the further growth of agricultural exports this year, the Ministry of Agrarian Policy says, expecting that this change will stimulate domestic manufacturers, among other things, to increase supplies of niche and organic crops.

On the other hand, the shrinking demand in China that accounted for 1.83bn dollars worth of Ukrainian exports may be a negative factor, in addition to the slow growth of livestock exports.

However, Martyniuk is looking into the future. He believes that the next few years will shape the model of the Ukrainian economy for decades to come.

The deputy minister says the exports of commodities and raw materials should not be a priority. Instead, agrarian exports should serve a springboard.

"The status of an agrarian economy is fraught with many risks. Commodity markets are volatile and climate-dependent, so a high share of commodities in the total export structure can lead to frequent fluctuations in the exchange rate," says Martyniuk.

"For a developed economy, agricultural exports should not be the main or the sole source of national wealth. Although our country has a promising and powerful agricultural sector, it should be used mostly to strengthen the economic stamina of Ukraine and move further on to the next stages of economy based on technology and science.

The EU countries were key partners of Ukraine, accounting for 37% of the country's exports last year. The figure has demonstrated a 4% increase to 13.5bn dollars last year.