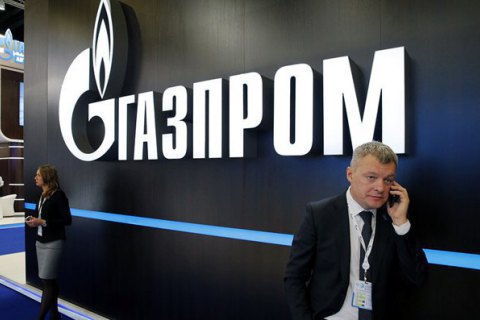 The Russian company Gazprom filed a cassation appeal against the last December's decision of the Kyiv Economic Court, which obliged the gas monopoly to pay a 172 bn hryvnia (about $ 6.4 bn) fine imposed by the Antimonopoly Committee of Ukraine for the abuse of the monopoly position on the market of natural gas transit across Ukraine. The date of the hearings and the composition of the panel have not yet been determined.

A year ago, the Antimonopoly Committee fined Gazprom to 85.966bn hryvnia for the abuse of dominant position in the gas transit market. The Russian company have not paid the money on time, so by October 5, when the lawsuit was filed on the forced recovery, the amount of the fine doubled taking into account fines.

Gazprom was reported to having an appeal with the Stockholm arbitration the decision on forced recovery of fines.