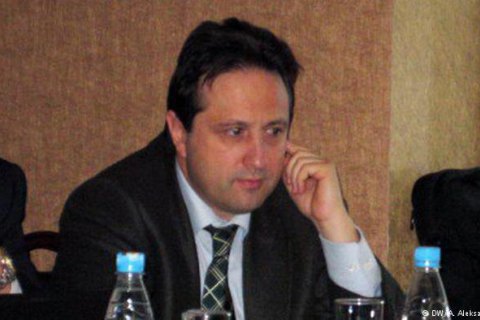 The German advisory group in Ukraine estimated the losses of the Ukrainian economy from the blockade of the movement of goods through the contact line in Donbas at 1.6% of the nation's GDP.

"According to our estimates, the uncontrolled regions account for 1.6% of Ukraine's GDP," the leader of the group Ricardo Giucci told DW on Wednesday, 22 March.

The biggest problems, he said, will be faced by steelmakers, the impact on the electric power industry will also be noticeable.

"From a macroeconomic point of view, this is undoubtedly a shock for the country," Giucci said, but "not a catastrophe."

He explained that while the production chains in Donbas were strong in in 2013, now the situation has changed. After three years of hostilities, the integration has dropped significantly, except in the production of steel.

"We do not expect strong shocks for other sectors. To a large extent these two regions have already separated. Anthracite and coke can be imported, it will be more expensive, there are logistical issues, but Ukraine can cope with this without major negative consequences," Giucci said.

In view of the blockade of Donbas, the National Bank has downgraded its forecast for Ukraine's GDP growth from 2.8% to 1.9% next year.