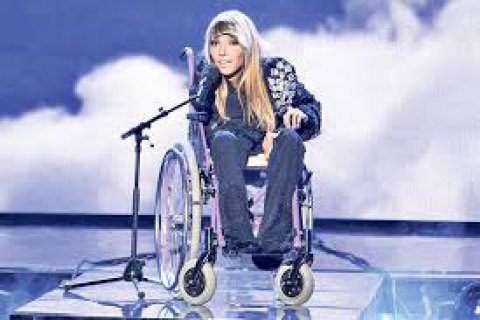 "The Security Service of Ukraine has banned entry to the territory of Ukraine for the citizen of Russian Federation Yulia Samoilova for three years The decision was made on the basis of the obtained information of the violation of Ukrainian legislation committed by her," the SBU press woman wrote on Facebook on 22 March.

In the summer of 2015, Samoilova performed in the occupied Kerch, Crimea.

Yulia Samoilova, 27, began losing leg function due to spinal muscular atrophy and has used a wheelchair since childhood. She was elected to participate in the Eurovision contest at a closed competition. Samoilova was supposed to represent Russia with the song The Flame Is Burning.

Eurovision Song Contest will be held on May 9-13 in Kyivv.

Ukraine will be represented by the group O.Torvald with the song Time.