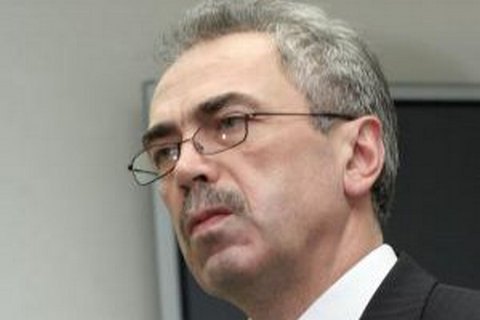 Former Ukrainian Deputy Fuel and Energy Minister (2009-2011) Ihor Kiryushyn was detained in Georgia on 25 March on Kyiv's warrant. He is involved in the case on the embezzlement of liquefied gas by Serhiy Kurchenko. On 28 March, he was arrested pending an extradition hearing, Ukrainian Prosecutor-General Yuriy Lutsenko has said on Facebook.

He said that Kiryushyn is suspected of complicity in the embezzlement of over 2bn hryvnyas in property of Ukrnafta and Ukrhazdobycha. Under President Viktor Yanukovych, Kiryushyn was on the auction committee on the sale of oil, gas condensate, liquefied gas and coal, which helped Kurchenko to buy underpriced liquefied gas from the two companies.

As reported earlier, former Deputy Economic Minister Oleksandr Sukhomlin was detained in the winter 2017 within the framework of the same case. He agreed to cooperate with investigation and testified against former President Viktor Yanukovych and his entourage. He also agreed to pay 22m hryvnyas (0.8m dollars) to the budget.