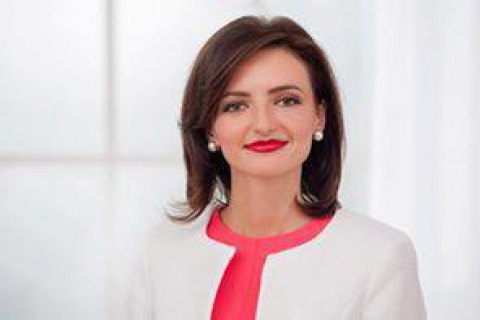 Russia has not implemented a single clause of the Minsk agreements on a Donbas settlement, the Ukrainian Foreign Ministry has said in a statement.

"We have to state it once again that Russia has not delivered on a single clause of the Minsk agreements. Clearly, Moscow has absolutely no political will to implement them," it reads.

Foreign Ministry spokesperson Maryana Betsa said that the events of last month clearly showed that the Kremlin was continuing on the course of escalating the armed conflict it started and is unwilling to adhere to the commitments it undertook," she said.

Betsa stressed that the "nationalization" of companies by the self-proclaimed republics' "authorities" is a strong blow against the economy of Ukraine because the mentioned companies were in Ukrainian jurisdiction, paid taxes to the Ukrainian budget, including a military fee in support of the Armed Forces, provided jobs for Ukrainian nationals, supported metallurgy as one of the key sources of foreign currency.

She said that because of this "nationalization", the National Security and Defence Council on 15 March 2017 decided to stop cargo transport across the line of contact "temporarily, until Russia complies with the security provisions of the Minsk agreements and until the seized enterprises are back in Ukrainian jurisdiction".

The Foreign Ministry called on Ukraine's international partners to show understanding because it was the only possible decision under the circumstances.