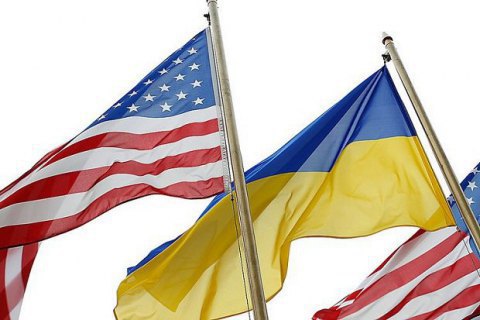 The draft US budget for 2018 provides for a reduction in aid to Ukraine by 68.8%, according to the publication Foreign Policy.

The document calls for a one-third reduction in aid to developing countries and the merger of USAID with the State Department. Part of the money previously allocated under the assistance programs will be channelled to national security programs.

In the preliminary draft budget the aid to Ukraine in the 2018 fiscal year should have been more than $ 570mn, but the new draft bill, promulgated in April, includes plan to slash financing down to $ 177mn (-68.8%).

The US assistance programs to other countries will be also revised, it became known in January. Now, the US allocates $ 34 billion a year for this purpose. America is the largest global donor.