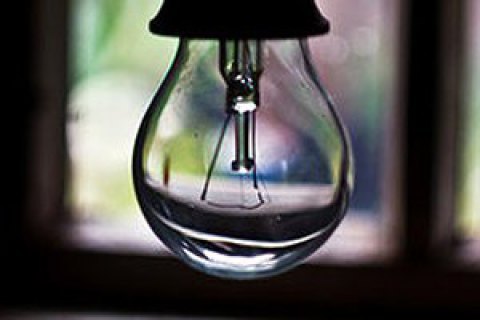 On Tuesday night, the city of Luhansk was blacked out, Interfax reported. The separatist agency LuhanskInformCentre claims that electricity supplies resumed in an hour in most parts of the city, the cities of Alchevsk and Perevalsk have also been reportedly partially de-energized.

The head of the National Energy Company Ukrenergo, Vsevolod Kovalchuk in Facebook, confirmed the termination of electricity supplies to the OPLO.

In 2015, the Cabinet of Ministers obliged LEO, which is part of the group of companies "Energy Standard" owned by Kostyantyn Grigorishin, to supply electricity to the uncontrolled territories of Luhansk Region.

The company says the consumers from these territories have failed to pay 4.9 billion hryvnia as of April.

The power disconnection has been agreed with the Ministry of Energy of Ukraine.