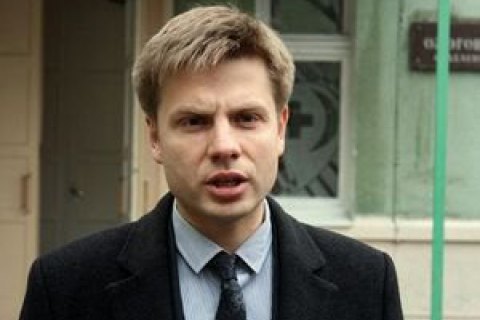 The Ukrainian delegation to the Parliamentary Assembly of the Council of Europe (PACE) will seek the resignation of the Assembly's President Pedro Agramunt.

"We want him at least bring apologies and [make sure] such situation not to repeat in the future. I and many members of the Ukrainian delegation believe that Mr. Agramunt should resign," Honcharenko said.

The lawmaker also noted that there is no procedure to recall Agramunt before the end of the year, but the head of the PACE could do it voluntarily.

"We will create pressure on him through political groups and statements, so everyone would feel that cooperation with Russia is toxic. In addition, the Ukrainian delegation has planned several events: a film about the events in Ukraine, information about our war prisoners", Honcharenko concluded.

Pedro Agramunt was elected chairman of the PACE in January 2016 and will work in this position until 2018. He replaced Anne Brasser on the post.

In October 2016, Agramunt stated at the autumn session of the PACE that the Assembly should do everything necessary to bring back the Russian delegation that had left PACE because of the international sanctions.

In March 2017, Agramunt visited Syria together with deputies of the RF State Duma.