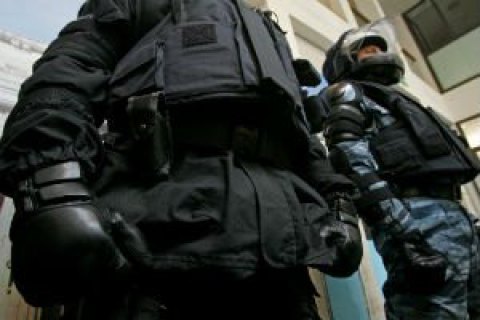 The Wednesday searches in the offices of the investment fund Dragon Capital and the company Ukrgazvydobuvannya were about the software for the monitoring of the working hours of employees, and recognized as "spyware". "As it turned out, the SBU targeted the software which Dragon Capital had officially purchased from a Ukrainian software company in 2015 and intended to use to monitor employees’ work time. This software, we were told, had in 2016 been classified as “special equipment for covert information gathering” pursuant to an expert opinion solicited for the aforementioned criminal probe," the company said in a release on 27 April.

Dragon Capital thanked Ukrainian authorities, public figures and the media for the quick reaction and support. The search was conducted without violations and forcible actions on the part of SBU officers. Dragon Capital is continuing in the ordinary course of business, the company said.

Interfax-Ukraine reported referring to a source in law enforcement agencies that the searches in Ukrgazvydobuvannya were in the same case as Dragon Capital.

According to the Unified State Register of Legal Entities and Individuals (USR), LLC Stakhanovets PRO is registered in Dnipro. The founders of the company are the company Stach Staff Monitoring Solutions (Cyprus), the ultimate beneficiaries of which are Russian citizen Igor Borovikov and two Ukrainian citizens Serhiy Shamshyn and Mykhailo Yakhymovych.