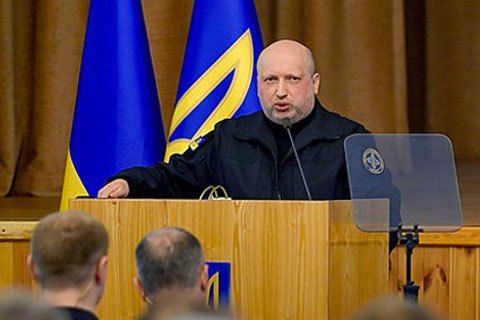 The State Service for Special Communication and Information Protection has developed an information protection project that will allow blocking anti-Ukrainian TV and radio broadcasting along the contact line in the ATO zone.

The Secretary of the National Security and Defense Council, Oleksandr Turchynov, during a meeting of the National Coordination Center for Cybersecurity on 27 April, asked Prime Minister Volodymyr Groysman to allocate money from the reserve fund for the implementation of the project.

The equipment of the Ukrainian production, offered by the state telecommunications company, is effective and cheaper than foreign analogues, the website of the National Security and Defense Council quoted Turchynov as saying.

The Donetsk branch of the National Public Television and Radio Company of Ukraine has received a license for satellite broadcasting, and began broadcasting on both sides of the contact line.