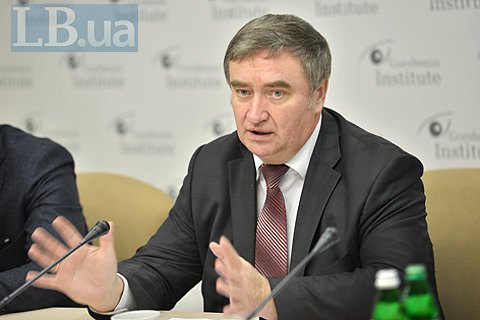 The Ministry of Social Policy excludes the possibility of raising the size of unified social contribution (USC) in the process of pension reform.

"I should not say the decline in USC has generated great results but returning to this issue is not on agenda," Deputy Minister Mykola Shambir told a round table conference in Gorshenin Institute on 27 April.

President Petro Poroshenko stated last October that the reduction of the unified social contribution rate was the most effective tax reform and "the budget losses were absolutely minimal".

At the same time, the former Minister of Finance, MP Viktor Pynzenyk, has written in a blog on LB.ua that the reduction of USCs has not resulted in the legalization of incomes: "The effect of reducing USC was zero, although – why zero? Ukrainian pensioners were deprived of a source of pensions."