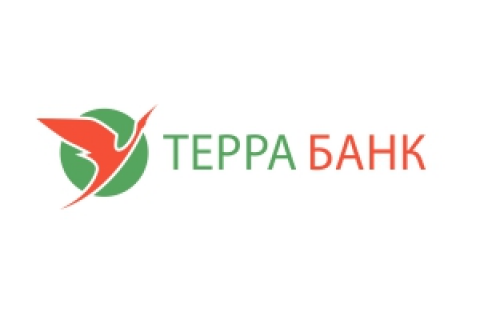 The Prosecutor-General's Office of Ukraine is investigating thefts during 2011–2014 by officials and shareholders of Terra Bank and Pivdenkombank, owned by Ruslan Tsyplakov. The illegal withdrawal of more than 4bn hryvnia has resulted in banks' insolvency in 2014, the investigators say.

The money was stolen through a number of questionable loan agreements with suspicious business entities, which were directly or indirectly related to the owners and managers of these banks, the PGO website reported on 3 May.

"The investigation has uncovered the theft of 360,000 hryvnias belonging to PJSC Terra Bank. In this connection, charges were pressed against seven members of an established criminal group headed by R. Tsyplakov. The group included other owners and management of Terra Bank and managers of a number of legal entities who have pledged collaterals whose value was overstated in the hundreds of times or did not belong to the pledgers," PGO reported.

On 27 April, the investigators raided the homes of suspected members of the criminal organization and arrested two suspects (pre-trial restrictions hearings pending), while another five individuals put on the wanted list.

Terra Bank and Pivdenkombank went belly-up in 2014. Their owner Ruslan Tsyplakov is known as a friend of Viktor Yanukovych, Jr., who died in 2015.