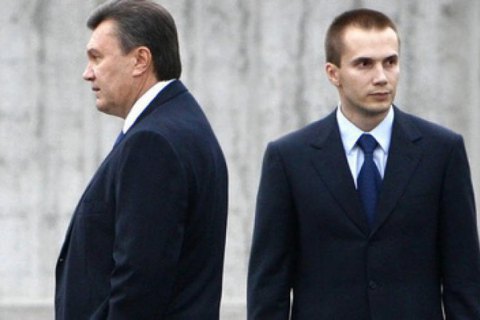 Interpol cancelled the Red Notice, announced in July 2015 and deleted data about the former Ukrainian President Viktor Yanukovych and his son Oleksandr. The decision was made at the session on February 27 - March 3, 2017, the British lawyer Joseph Hage Aaronson LLP told reporters on Thursday. It is noted that Viktor Yanukovych and his son in 2015 have asked Interpol to remove them from the list of wanted persons, including on the grounds that the case against them was "politically motivated, they had no proof and appropriate procedures were not observed. "

Interpol also considered additional information and consulted the National Central Bureau of Interpol of Ukraine, including on its further requests to issue Red Notice made during this time, which were not granted.

In the meantime, the Ukrainian bureau said it has timely transferred the obtained data, that is, a copy of the decision made by the Interpol Commission for the Control of Files regarding Yanukovych, to the Ukrainian Prosecutor General's Office as a body of pretrial investigation, the press service of the National Police said.

In early 2016, the data on many officials from the times of Yanukovych have been taken off the Interpol website. The Ukrainian Interpol bureau subsequently stated that Interpol did not delete the information but only limited its provision.