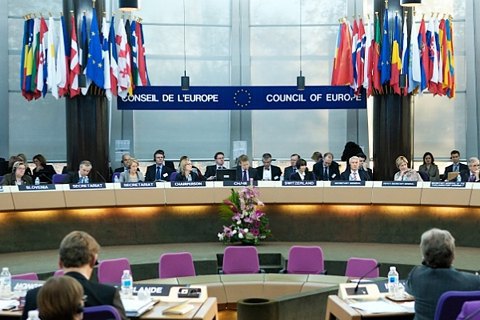 Committee of Ministers of the Council of Europe
Photo: Photo: 15minut.org

"The CMCE invites the Council of Europe Commissioner for Human Rights to consider the possibility of taking measures to assess the human rights situation in the Crimea," Ukraine's Foreign Minister Pavlo Klimkin wrote in Twitter on 4 May.

"Another lever of pressure on the Russian Federation!" said Klimkin.

On December 19, the UN General Assembly adopted a resolution "The situation with human rights in the Autonomous Republic of Crimea and the city of Sevastopol (Ukraine), initiated by Ukraine.

In April, UNESCO decided to continue monitoring the observance of human rights in Crimea.