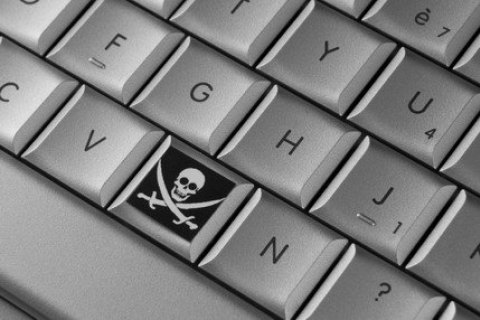 Ukraine remained on the Priority Watch List in the annual report of the Office of the US Trade Representative (2017 Special 301 Report) regarding the state of the protection of intellectual property in the world. In the report, along with Ukraine, such status was designated to China, Indonesia, Thailand, India, Algeria, Kuwait, Russia, Argentina, Chile and Venezuela. In total, the report includes 34 countries. The status of Priority Foreign Country, or, as it is also called, the status of the main pirate country in the world, was not designated to any this year.

Ukraine has been on the list since 1997. In 2001, Ukraine was given the PFC status, and as a result, some Ukrainian exports to the States were subject to economic sanctions as the US abolished preferential customs terms for them.

In the current report, experts from the Office of the US Trade Representative positively assessed some of the measures in the direction of improving the protection of intellectual property rights that Ukraine has recently taken.