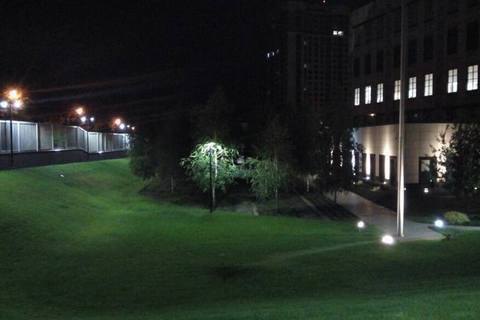 The US Embassy in Ukraine does not consider the explosion on its territory a terrorist act.

"We can confirm that an incident occurred with the use of a small incendiary device shortly after 12:00 on 8 June at the embassy's premises, which did not cause any damage to the property of the embassy. None of the personnel was injured. The embassy is working as usual. At this stage, we do not consider this incident is a terrorist act," the embassy said on Facebook on Thursday.

On the night of 8 June at 00.05, the metropolitan police received a message about the explosion in the US embassy. Upon examination, it turned out that an unknown person threw an unidentified explosive device on the territory of the diplomatic mission.

Nobody was injured as a result of the explosion.

Police said it was investigating into the incident. The case may be given over to the SBU.

Measures are being taken to identify the perpetrator.