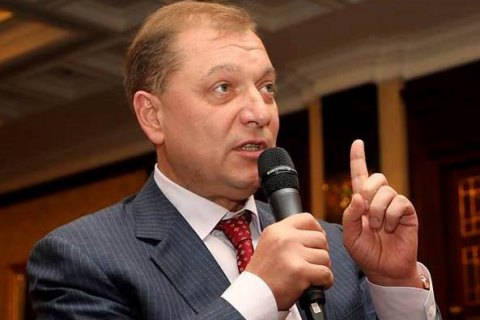 The Allseeds Group started the implementation of the second stage of its global development in Yuzhny port, a program envisaging the construction of a multifunctional soybean crushing plant with the daily production capacity of 5,000 tons.

The plant's capacity will be unique among European oil extraction plants. According to the company's estimates, the plant’s construction and the upgrade of the infrastructure necessary for the plant’s operation will take about three years.

Launching such a plant will require the company to increase its reception and shipping by about 1.7 million tons of raw materials and processed goods – soybean meal and oil, which requires additional funds to expand the infrastructure capacity in Yuzhny port, a complex that includes elevators, tanks and railway facilities. 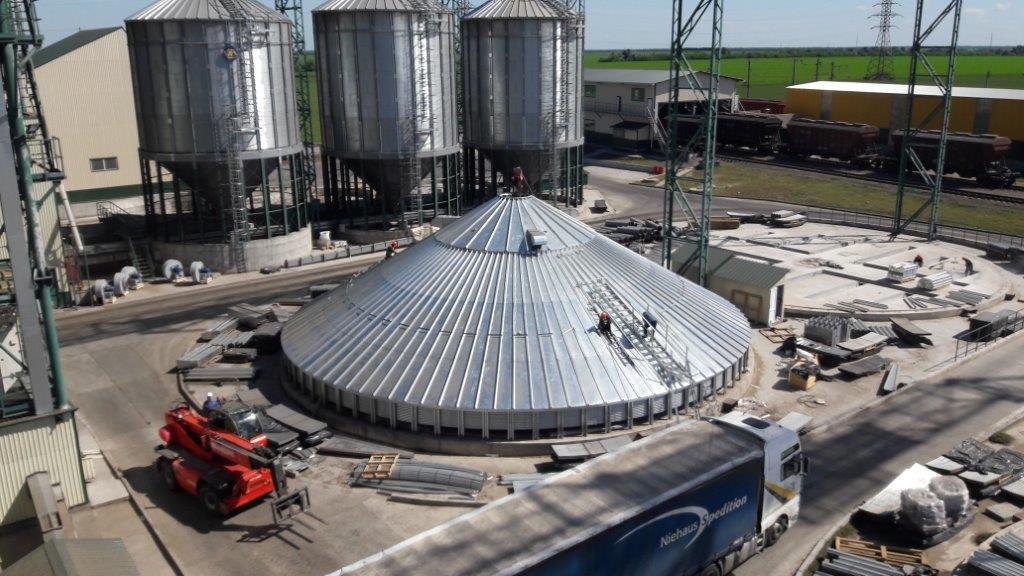 Scaling up the production will allow Allseeds to attain consequent synergy and raise the company’s efficiency through significant savings on the semi-fixed costs per product unit and hence - enhancing competitiveness.

Allseeds will become second largest player in the oilseeds market of Ukraine with a total crashing annual capacity of 2.5mn tons. Allseeds's investments in Ukraine will reach $ 400mn. 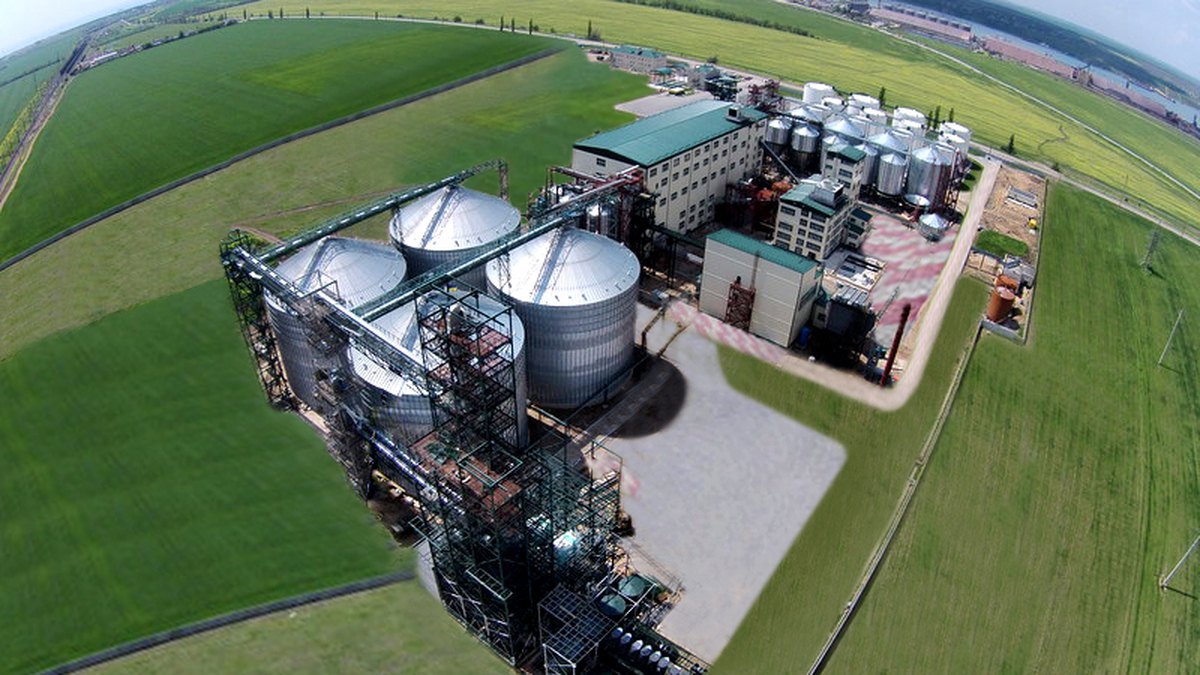 “Major engineering companies of the world’s oil extraction industry like Andreotti Impianti, Europa Crown, Desmet Ballestra, Jiangsu Muyang and others are taking part in the tender for the supply of the equipment and technology for this new plant,” said Allseeds' COB Viacheslav Petryshche.