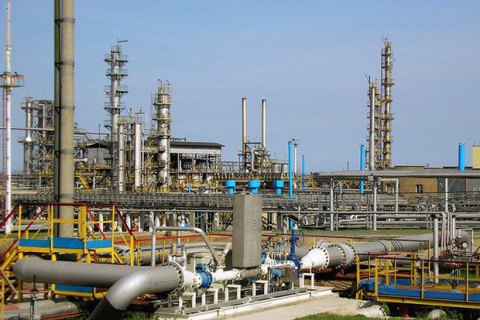 Odesa's Suvorov district court on 19 June ruled on the special confiscation of the property complex of the Odesa Oil Refinery into state ownership. "The plant passed into the ownership of the state represented by the Cabinet of Ministers. I hope for a quick and transparent privatization auction. Thankful to the team of the prosecutor of Odesa Region Zhuchenko and the judges of the Suvorov district court," Prosecutor-General Yuriy Lutsenko and his press secretary Larisa Sarhan reported on Facebook 19 June.

Odesa refinery belong to Serhiy Kurchenko, who bought the plant in early 2013 and used for fictitious export of petroleum products as re-export. In fact, fuel was sold in Ukraine without mandatory customs payments.

In late May, he was accused of misappropriation of 800 thousand tons of oil products and charged of the creation of a criminal organization, gross tax evasion, abuse of office, and the legalization of proceeds from crime.

Serhiy Kurchenko is a suspect in several other criminal cases, in particular embezzling 5.6 bn hryvnias, which belonged to the National Bank, Ukrgasbank, PJSC Agrarian Fund, the investors of Brokbusinessbank and Real Bank, as machinations with over 2 bn hryvnia worth of liquefied gas.

Serhiy Kurchenko has fled to Russia.