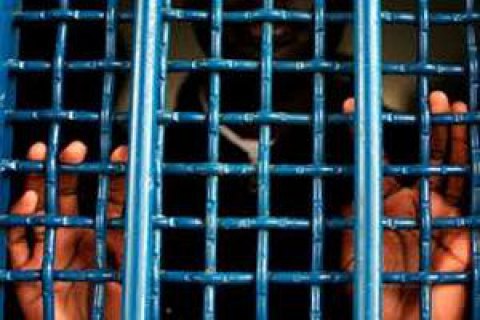 The Council of Europe's Committee for the Prevention of Torture (CPT) in its 2017 report on the situation in Ukraine's prisons welcomed law enforcement reform and positive changes in the previously visited colonies, but also expressed serious concern about the ill-treatment of prisoners serving life sentences by police officers and the lack of improvement in the situation. The report is available on the Council of Europe website.

"The CPT welcomes the most important law-enforcement reforms in Ukraine, in particular the creation of a unified national police service, but serious concern still remain about police brutality consisting mainly of slaps, punches, kicks or blows with a truncheon or a plastic bottle filled with water. In most cases, it is said, comes from the operative police officers who seek confessions. While the level of ill-treatment compared to the visit in 2013 decreased, the CPT urged the Ukrainian authorities to continue the policy of 'zero tolerance' for ill-treatment by the police, as well as effectively investigate all such complaints," the report on the Council of Europe website said.

Among the problems associated with the police are unrecorded detentions, non-compliance with safeguards against ill-treatment, such as access to a lawyer or a doctor, as well as retaining detention in police facilities longer than the statutory time limit of 72 hours.

Last July, Amnesty International and Human Rights Watch published a joint report in which they accused both Ukrainian authorities of torturing pro-Russian separatists in the east of Ukraine.