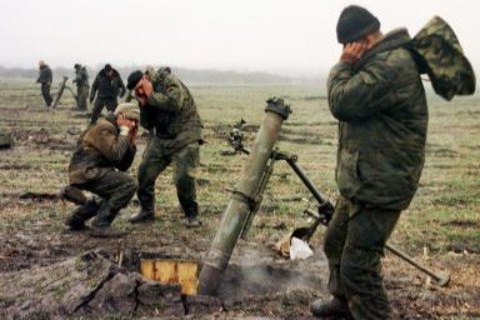 "According to a preliminary version of the investigation, the explosion was caused by the double loading of the mortar tube by different servicemen with two bombs," the statement reads.

The deadly explosion happened at around 0425 Kyiv time on 8 August when the Ukrainian troops were returning fire against pro-Russian militants near Maryinka.