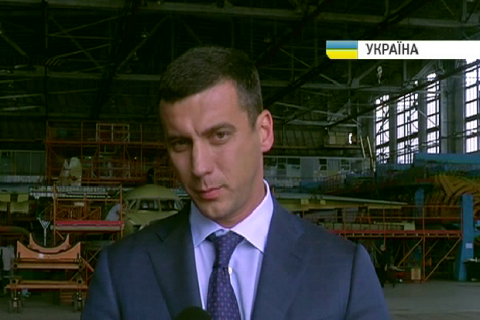 The president of the state-owned aircraft manufacturing company Antonov, Oleksandr Kotsyuba, has decided to step down, its press service has said.

He has been in charge of the company for over a year.

"Having worked as the president of the state-owned company Antonov for over a year and implemented his assignments in full, Oleksandr Anatolevych decided to return to private business he had been engaged in before coming to work for Antonov," it said.

In June 2016, the Ukroboronprom arms company set up an aircraft manufacturing corporation on the basis of Antonov.