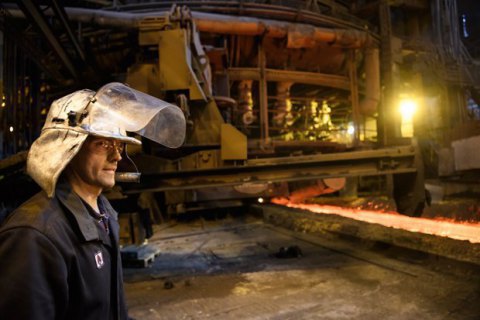 Ukraine increased its real GDP by 2.4 per cent in April-May compared with the same period of 2016, according to the State Statistics Service.

The Economic Development Ministry said that the growth was achieved thanks to economic reform, improved business expectations and higher consumer spending amid higher salaries. Other favourable factors included the external market situation, namely the growth of prices for metal, iron ore and grain crops, active construction at manufacturing and infrastructure facilities (at energy enterprises, transport and non-residential construction in agriculture).

By the end of 2017, the Economic Development Ministry expects the GDP growth of around 1.8-2 per cent.

In late May, the government downgraded its forecast for GDP growth in 2017 from 3 per cent to 1.8 per cent.