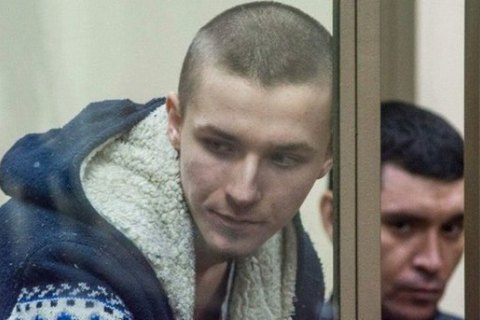 The North Caucasian district military court has found 19-year-old Ukrainian national Artur Panov guilty of plotting a terror act in Russia's Rostov-on-Don and sentenced him to eight years in a penal colony, according to Interfax.

Russian investigators insisted that being an ardent nationalist, Panov was planning to commit a terror act in Rostov-on-Don by detonating a DIY explosive device in a crowd.

Panov was detained in early December 2015, Smyshlyayev in April 2016.

It is unclear how Panov, a resident of the militant-controlled town of Krasnodon in Ukraine's Luhansk Region, entered Russia. At first, he said he was detained at the Izvaryne border checkpoint, then he said that he came to Rostov on his own.