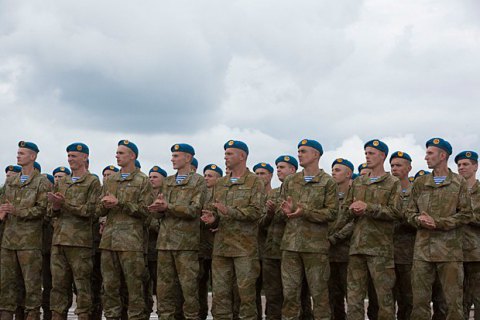 Defence Minister Stepan Poltorak has signed a decree to increase remuneration for servicemen on duty in the antiterrorist operation (ATO) area. Privates, sergeants and master sergeants of the highly mobile airborne troops and marines.

The pay rise is effective as of September.

Privates, sergeants and master sergeants of the aeromobile airborne troops and marines will be paid 15-20 per cent more.