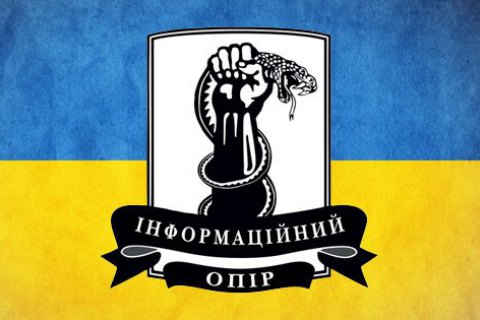 Sabotage and reconnaissance groups of pro-Russian militants have become active along the line of contact in Donbas, Ukrainian MP and military expert Dmytro Tymchuk, who is also a coordinator of the analytical group Information Resistance, has said on Facebook.

The militants are engaged in active reconnaissance with the involvement of military, special and electronic intelligence to clarify the fighting order of the Armed Forces of Ukraine at the front line, as well as to reveal military facilities to be later targeted by fire.

Tymchuk also noted that over the past week the Russian-terrorist troops had mostly attacked the Ukrainian positions in the Donetsk and Mariupol sectors near the towns of Avdiyivka and Krasnohorivka, and the villages of Talakivka and Shyrokyne.

"In some areas, the enemy constantly placed its mortar and artillery units at the forefront to work out the coherence of their actions, while main attention was paid to the development of issues of artillery calculations for firing positions, preparation for shooting, as well as direct fire attacks under the 'fire-displacement-fire' scheme," he said.