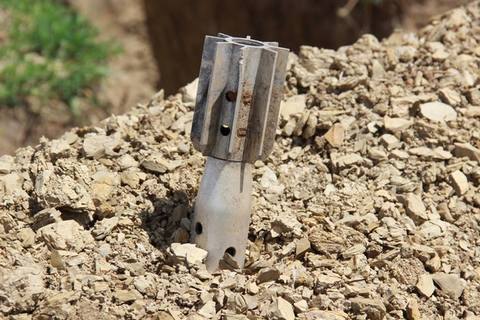 Two Ukrainian servicemen were wounded as a result of 25 shooting attacks by pro-Russian militants on 13 August, the antiterrorist operation (ATO) HQ press service has said in its morning update on Facebook.

The Avdiyivka industrial zone in the Donetsk sector turned into a hotspot at the end of the day. From 6 p.m. to midnight, the militants fired with mortars of various systems, grenade launchers and small arms on the Ukrainian positions in the area. As a result of one of these attacks, one Ukrainian soldier was wounded. Ukrainian strongpoints near the villages of Novoselivka, Verkhnyotoretske, Nevelske and Luhanske also came under fire in the evening.

The ATO troops returned fire on almost every occasion.

In the Luhansk sector, the militants fired with 120-mm mortars and grenade launchers of various systems near Krymske on five occasions.

In the Mariupol sector, they targeted the villages of Vodyane and Shyrokyne in the evening.

"Once again demonstrating their absolute disregard for humanitarian law and peace agreements, they fired with mortars, grenade launchers and heavy machine guns on civilian houses in the town of Maryinka. Fortunately, no-one was hurt," the HQ said.