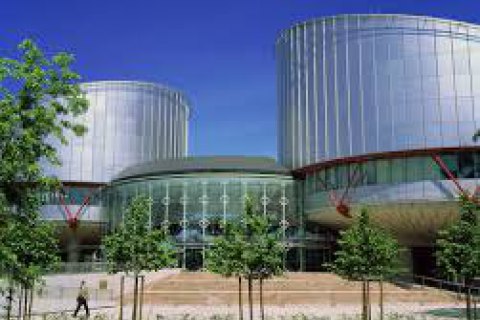 Nearly 4,000 cases are pending in the European Court of Human Rights (ECHR) regarding the situation in Russia-annexed Crimea and the conflict in eastern Ukraine, Interfax-Ukraine has quoted the Ministry for Temporary Occupied Territories and Internally Displaced Persons as saying.

"There are nearly 4,000 cases pending in the European Court of Human Rights involving the conflict in Crimea and the east of Ukraine," the ministry tweeted on 14 August.

As reported, as of 1 June 2017, Ukraine has filed five lawsuits against Russia to the ECHR regarding the events in Crimea and eastern Ukraine and prepared documents on the sixth lawsuit for filing.