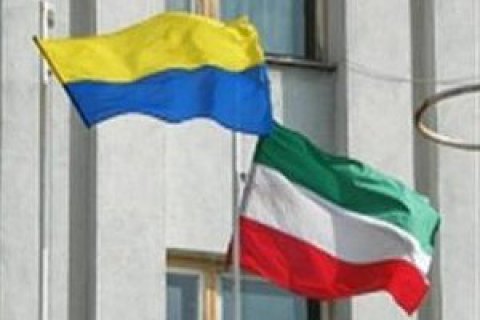 The Hungarian government has expressed concerns over the new Ukrainian law "On education" which the Ukrainian parliament adopted on 5 September.

On 6 September, the Transcarpathian news website Mukachevo.net quoted the press service of the Hungarian government as saying that it was disappointed by the law as it deprives national minorities of the opportunity to study in their native language.

The Hungarian government described the new law as an "unprecedented violation" of the rights of minorities, including of about 150,000 ethnic Hungarians in Ukraine.

The law "On education" provides that children who will go to school next year will be able to study in their native language only during the first four years of primary school. Beginning with the fifth form, all subjects will be taught in Ukrainian.