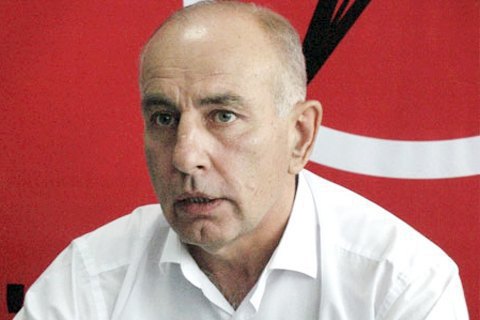 The chairman of the board of the energy distributing company PJSC Kyivoblenergo, Ivan Polyvyanyy, was killed on 24 September in his house in the village Belohorodka, the capital's Kyiv-Sviatoshynsky district.

Unidentified robbers penetrated the victim's house and tied up the man and his wife, and tortured demanding to be shown where the safe was, the police said in a report on Monday, 25 September.

Not having received the information, the attackers have taken about 15,000 hryvnia, the woman's golden ring. After that, they took the master of the house into another room where tortured him to death.

Police say they did not think the attackers have planned to kill Polyvyanyy.

Russian VS Energy group owns a controlling stake in Kyivoblenergo.