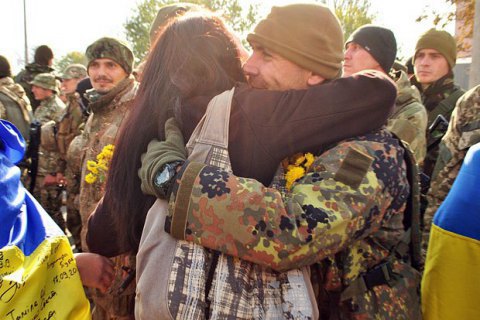 Defence Minister Stepan Poltorak has signed an order "on the dismissal of servicemen from military service in October-December 2017".

"The document was signed in accordance with the president's decree of 24 February 2017 'On transfer to the reserve of conscripts, the timing of the next conscription campaigns, and further conscription of Ukrainian citizens to military service in 2017," the ministry said in a statement on Friday, 22 September

Under the order, conscripted servicemen who have served the due time will be dismissed:

- military personnel, having a higher education degree above bachelor's, will be dismissed in October-November 2017;

Last November, Ukraine dismissed all the mobilised servicemen from the front.