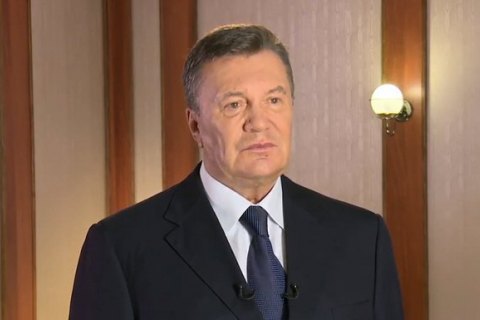 Ukraine has confiscated another 200m dollars from the banking accounts of persons close to former Ukrainian President Viktor Yanukovych.

Previously, such confiscation was held in the spring.

On 28 April, Lutsenko said that the Kramatorsk district court in Donetsk Region ruled that the state should confiscate 1.5bn dollars of the banking assets of Yanukovych's entourage.

The funds were confiscated as part of the verdict in the case of ex-CEO of Serhiy Kurchenko's company Haz Ukrayiny-2020, Serhiy Kashkin.

The verdict dated 28 March approved a plea bargain concluded between Serhiy Kashkin and the military prosecutor of the antiterrorist operation forces, Kostyantyn Kulyk.

The funds were confiscated from the accounts of Oshchadbank and PrivatBank.