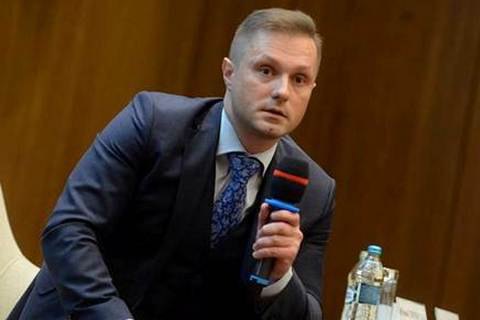 Prime Minister Volodymyr Groysman said in parliament on Friday, 22 September that he would initiate the dismissal of the head of the Antimonopoly Committee (AC) of Ukraine, Yuriy Terentyev, if suspicions of the AC involvement in the conspiracy to cover smuggling at customs proves true.

Groysman was furious at the fact that a tender earlier announced by the State Fiscal Service for the procurement of scanners had been cancelled by the AMC.

"This is nothing but a crime against the state, against revenues to the state budget, it is a crime which covers smuggling," Interfax-Ukraine quoted the prime minister as saying during the "government hour" in parliament.

Groysman said the government would probe into the AC activities and will seek the dismissal of its administration if a conspiracy is revealed.

Terentyev has headed the AC since 2015.