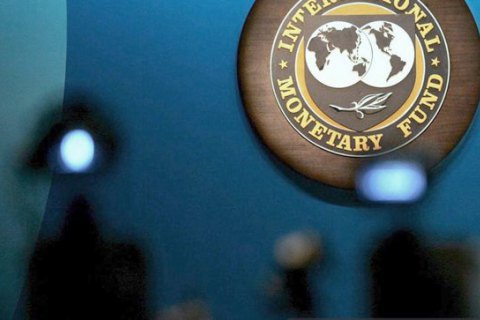 International Monetary Fund (IMF) has no immediate plans to send to Ukraine a mission for review of the credit program which evidences another delay in the release of fifth tranche, resident IMF representative to Ukraine Goesta Ljungman said in an interview with RBC-Ukraine.

In an interview relweased on Monday Ljungman said that the date of the next mission will be determined when the Fund sees the reforms that are needed for this review to be implemented.

"We are in constant contact with the authorities. The date will be set when we see positive grounds for review program," said Ljungman.

The Fund's representative also noted that the date was not discussed during visit to Ukraine deputy head of the IMF David Lipton. "The main goal of Mr. Lipton's visit was to convey message of the importance of continuation of reforms," he said.

According to Ljungman, the reason for revision of the programs will be the adoption of pension reform, acceleration of privatization, automatic revision of gas prices and the anti-corruption progress.

He acknowledged that the past three years saw more reforms than in all the years of independence Ukraine, but they need to be continued.

"It is important to continue reforms to create a basis for further growth. We see the goal for the near the future – to adopt pension reform, which will make the system of public finance more stable. We also consider necessary to speed up privatization that will allow spur positive dynamics of economic growth. It is extremely important to continue the fight against corruption at all levels," Ljungman said.

IMF mission to Ukraine was initially scheduled for 12 September. Instead of the mission, Deputy Managing Director of the International Monetary Fund David Lipton came to Kyiv.

On the same day, the deputy head National Bank of Ukraine Kateryna Rozhkova said that mission can come for review in the second half of September.