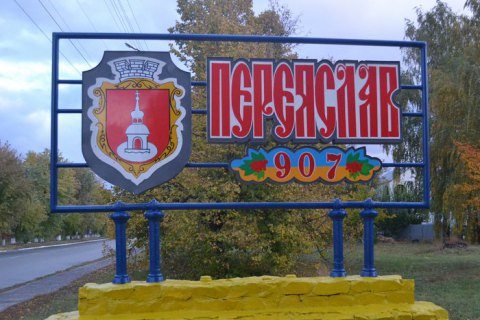 The city council of Pereyaslav-Khmelnytskyy, a city of 30,000 in central Ukraine, has decided to restore its historical name Pereyaslav.

The city council will refer the issue up with the Kyiv regional council to have the renaming authorized by parliament.

Pereyaslav is one of the oldest cities in Ukraine, first mentioned in 907. It changed its name to Pereyaslav-Khmelnytskyy in 1943 after it was recaptured from the German troops "to commemorate a great son of the Ukrainian nation… the founder of the union of the Russian and Ukrainian nations, Bohdan Khmelnytskyy."

The previous attempt to restore the historical name in 2000 was blocked by the Communists.