Scoop of the day: coronavirus "record", scandal around anticorruption bodies
Chief prosecutor asks Rada to give consent to detention, arrest of MP 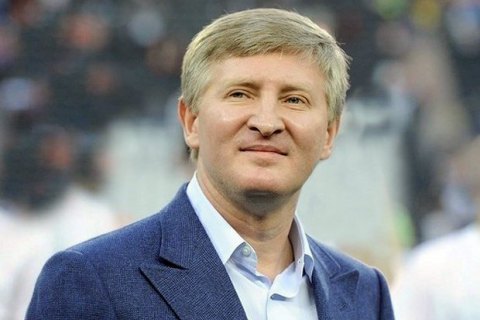 System Capital Management Group owner RInat Akhmetov is Ukraine's wealthiest businessman with 6.8bn dollars, according to a rating by the Novoye Vremya magazine and the Dragon Capital investment capital. He has increased his capital by 68 per cent over the past year.

According to Bloomberg, Akhmetov has 4.65bn dollars.