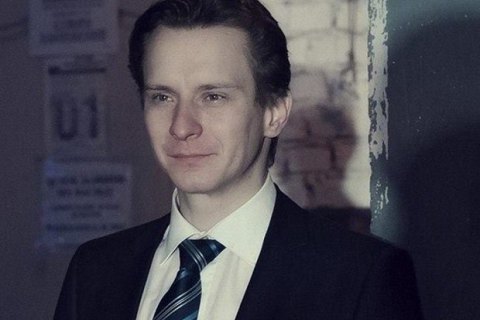 The Security Service of Ukraine (SBU) is searching the flat of Lviv National Opera and Ballet House soloist Mykola Sanzharevskyy, who was included in the Myrotvorets database of suspected separatists on 8 January, according to Radio Liberty.

He is suspected of rendering organizational or other support for a terror group or organization, which is punishable with eight to 15 years in prison.

Earlier, Sanzharevskyy reported to the Security Service of Ukraine (SBU) for an interview. He left the SBU office together with an investigator to the flat which was to be searched. He refused to comment.

On 10 January, the Lviv National Opera House said on 10 January that its director's office had ordered an internal inspection and "sent an official inquiry to the SBU directorate in Lviv Region" because of media reports about Sanzharevskyy's possible involvement in separatism and anti-Ukrainian activities.

His opponents said that he shared pro-separatist messages in the Russian social network VKontakte while he insists that he has no access to his profile.