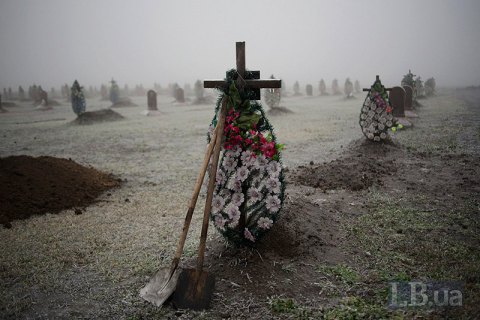 On Wednesday, 17 January, two Ukrainian servicemen sustained lethal injuries in an explosion of an unspecified vehicle on an unknown explosive device. Five troops received combat injuries, the headquarters of the antiterrorist operation said in a Wednesday report.

The wounded have been taken to a local hospital in satisfactory condition.

The causes and details of the incident are being investigated by a group of ATO operatives.

Over the past day, Russian-backed terrorist groups in Donbas waged three shelling attacks at the positions of the Armed Forces of Ukraine. Two Ukrainian soldiers were wounded in the enemy shelling.