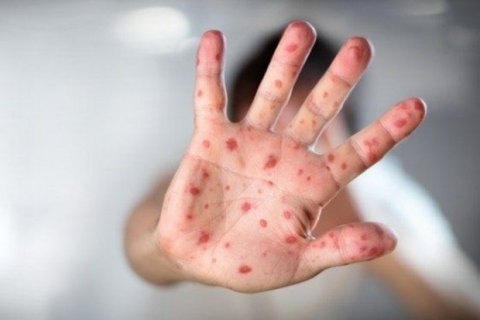 Since the beginning of the year, 1,285 new measles cases have been reported in Ukraine. Three people have died, acting Health Minister Ulana Suprun said in parliament on 19 January.

"Yesterday, another death from measles was reported. It was a child who had not been vaccinated... This is the eighth lethal case since the measles outbreak," Suprun said.

Over the two weeks of this year, 1,285 people have been diagnosed with measles.

Suprun said the highest measles incidence was in the Ivano-Frankivsk – 275, Chernivtsi– 274, Transcarpathian Region – 194 and Odesa Region – 157.

The acting minister said that the level of vaccination against measles, which was below 50% in the last few years, caused the outbreak of measles.

Previously, a 5-year-old child in Odesa Region died of complications after measles, followed by an adult in Odesa. In 2017, this disease claimed five lives there.

A number of Ukrainian cities extended school vacations and suspended non-vaccinated children from schools and kindergartens.