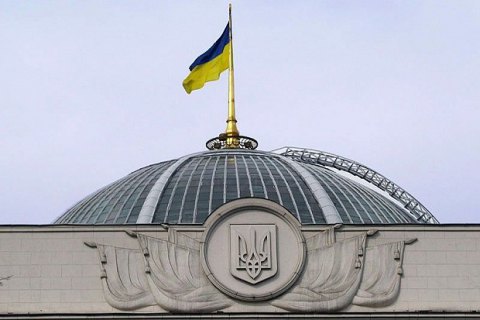 A number of Ukrainian MPs have blocked the signing of two important bills adopted at the current plenary week: on securing the sovereignty of Ukraine over the temporarily occupied territories of Donbas, and on privatization.

Thus, speaker Andriy Parubiy has no right to sign and send the bills to the president for signing before these draft resolutions are considered by parliament.

The next plenary week is on 6-9 February.

Thus the two bills cannot be signed into laws for at least two and a half weeks.