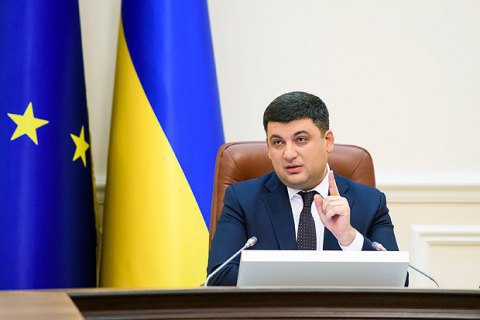 The Cabinet of Ministers terminated the Programme of Economic Cooperation between Ukraine and Russia for 2011-2020 .

The relevant decree was adopted at a government meeting on Wednesday, 21 March.

The document was signed in Moscow on 7 July 2011. It describes cooperation between the two countries in economy, trade, transport, recreation, social, humanitarian, border and other areas.

The explanatory note to the resolution reads that Russia is taking steps that directly contradict the stated goals of the programme and are aimed, inter alia, at trade and transit aggression against Ukraine.

Also, Russia is accused of the occupation of Crimea, the termination of the CIS free trade agreement with respect to Ukraine, the imposition of a ban on the import of a number of agricultural products, raw materials and foodstuffs, and the blocking of the transit of Ukrainian goods through the territory of Russia.