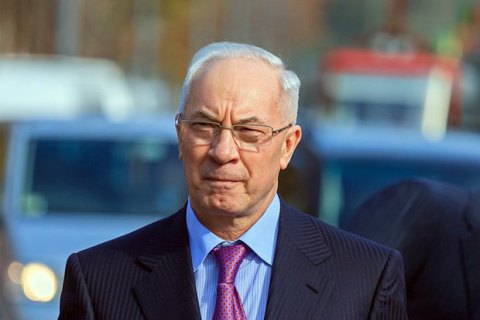 Kyiv's Obolonskyy district court has agreed to question former Prime Minister Mykola Azarov by video link as a witness in the case of ex-President Viktor Yanukovych, according to presiding judge Vladyslav Devyatko.

The court suggested that these witnesses be questioned on 27, 28 and 29 March.