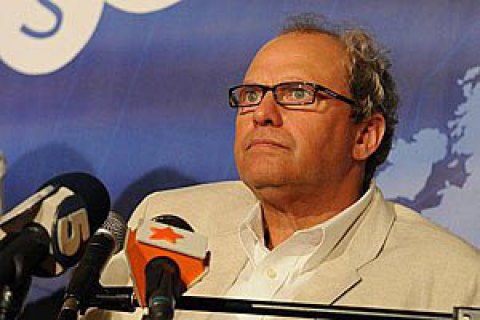 Ukraine's economic losses due to the Russian aggression in Crimea and Donbas reach at least 100bn dollars, according to Atlantic Council expert Anders Aslund's new report, "Kremlin Aggression in Ukraine: The Price Tag".

This report deals with purely economic losses, not with military or humanitarian costs, and is based on economist Thomas Piketty's estimates that the total value of assets averages slightly more than four times gross domestic product (GDP) for Europe.

"The Donbas was the source of 10% of Ukraine’s GDP and Crimea 3.7%. The International Monetary Fund (IMF) assessed Ukraine’s GDP in the pre-crisis year of 2013 at 179.6bn dollars. Thus, the total asset value of Crimea and Donbas would amount to 13.7%of 179.6bn dollars multiplied by four, or 98.4bn dollars. This roughly represents the value lost to Ukraine if it loses these territories forever," Aslund said.