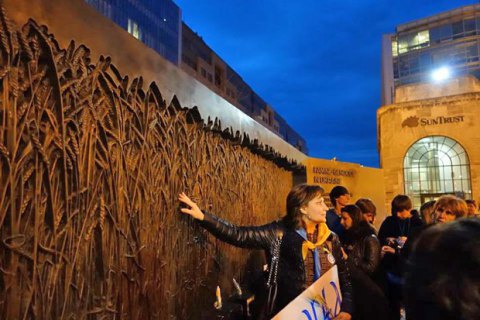 The US Senate Foreign Relations has passed a resolution recognizing the 1932-33 famine (Holodomor) as an act of genocide against the Ukrainian people, according to its website.

It recommended the upper chamber to pass the resolution.

It says that the Senate US Senate Foreign Relations “solemnly remembers the 85th anniversary of the Holodomor of 1932–1933 and extends its deepest sympathies to the victims, survivors, and families of this tragedy”.

It also “condemns the systematic violations of human rights, including the freedom of self-determination and freedom of speech, of the Ukrainian people by the Soviet government”.