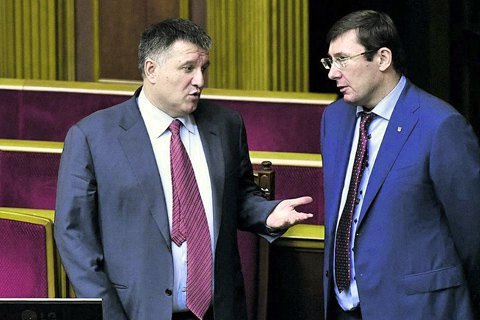 They decided to send a reinforced group of law enforcers to Odesa, Lutsenko said on Facebook.

"Today the reinforced group of law enforcers flew from Kyiv to Odesa. Law-enforcement agencies will analyse the situation in the region, including attacks on activists, at a joint coordination council meeting in early October," he said.

Oleh Mykhaylyk, an Odesa public activist and local leader of the Power of People party, was attacked on 22 September. He was rushed to hospital with a heavy gun wound to his chest.

On 2 August, a lorry in Odesa deliberately rammed a car with the local leaders of the People's Movement of Ukraine, Mykhaylo Kuzakon and Hryhoriy Kozma, inside it.

On 24 May, right-wing public activist Serhiy Sternenko was attacked in Odesa. He killed one of the attackers.