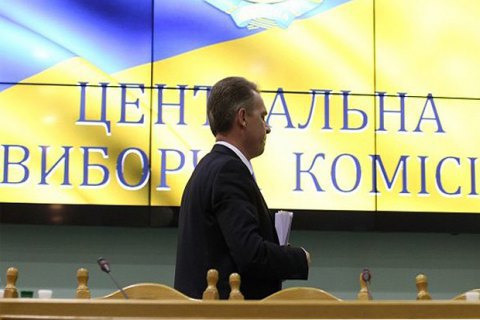 On 20 September, parliament dismissed 13 members of the Central Electoral Commission whose mandate has expired, including its former head Mykhaylo Okhendovskyy.

For most, their tenure ended back in 2014 but they continued in their roles because of the need to hold parliamentary elections and because parliament could not agree on a new composition.

Only two members – Oleh Didenko and Kateryna Makhnytska – will continue their duties.

There is still one vacant seat.